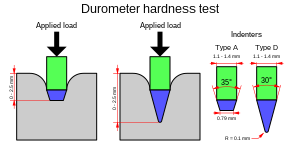 Follow Us on Social Media!!!
Join us in the group and be the first to know all promotions and offers!